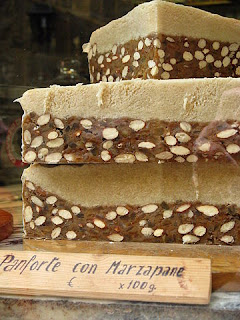 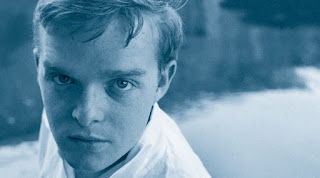 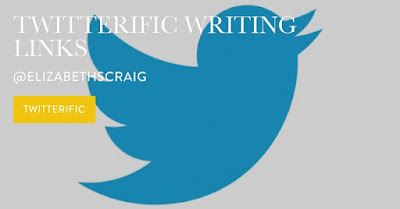 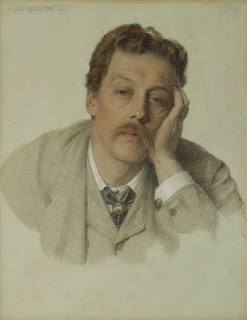 In researching my book today, I found this gentleman, who I am loosely using to describe a new character. He was Charles Augustus Howell, "friend," blackmailer, and "financial advisor" to some of the Pre-Raphaelites, who learned to give him a wide berth.

He talked Dante Gabriel Rosetti into exhuming his wife's body to retrieve a manuscript of poetry the bereaved husband had slipped into her long, auturn hair (which crew to considerable length during the 7 years she was underground, though she herself was preserved beautifully, thanks to her addiction to laudanum). Rosetti published some of those poems to blistering reviews, causing him to have a nervous collapse.

Arthur Conan Doyle based one of his characters on Charles Augustus, and had him shot to death by the woman he was blackmailing.
.
7 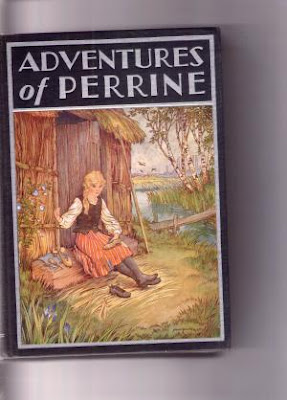 My favorite book as a child, by Hector Malot 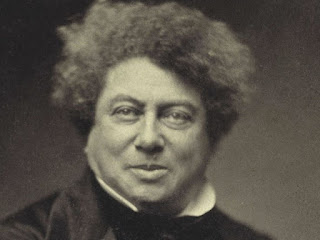 Alexander Dumas
Author of The Count of Monte Cristo, The Three Musketeers, and many other books.
I recently learned that his grandmother
was an enslaved African woman in Haiti named Marie-Cessette Dumas. 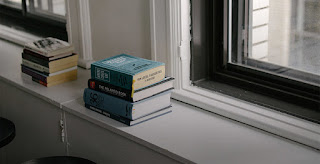